The Logistics Sector is unquestionably the most important component of any supply chain. Transportation firms play an important role in connecting organisations to their customers, whether they are in the healthcare, hospitality, or industrial industries.

In this article, we are going to discuss the various problems of transportation in India and also how to solve those problems. Let’s start!

1. Problems of Road Transportation in India

According to a report, roads account for 60% of all transportation. In India, road transit is the most common means of transport. Despite this, problems of road transport in India is increasing drastically day by day which is faced by transportation firms due to our inadequate road infrastructure, multiple checkpoints, and congestion. Whether transporting big cargo or fragile items, a well-maintained road infrastructure is essential to ensure that commodities arrive safely at their final destination.

During the rainy season, most roads are unsafe to travel on. According to the survey, transportation businesses spend roughly 200 crores per year on vehicle wear and tear. The cause for this could be due to poor road conditions. Maintaining strong road infrastructure could be the best solution to the problems of road transport in India. And, in order to build long-lasting roads, long-lasting materials should be used.

According to traffic reports generated by the world’s top countries, India is the most populated country and has plethora of traffic problems and solutions. Due to the growing population of cities, freight vehicles and travellers alike must spend a significant amount of time stuck in traffic.

One of the major problems in transportation system of India, however, has no exact answer. Engineers, designers, planners, constructors, and road transportation professionals all offer effective solutions to these traffic problems.

One of the most widely recognized technique to determine vehicular traffic in little and medium towns and locale is the development of new streets and sidesteps to redirect the traffic.

Street traffic can be brief or to some degree diminished by rearranging the traffic in the executives’ framework. Presenting new traffic streams and bearings without making any major primary change to the current streets might give transitory help. Reaching out of the single direction frameworks, shifting the term of traffic signals and limitations of the vehicle leaving on principal streets are the most generally utilized procedures by the government to overcome the problems in transportation system of India.

Parking is one of the major problems in transportation system of India. As we have seen, there is not enough space in the centre regions of large cities to accommodate everyone who wants to drive and park. As a result, parking must be controlled, which is commonly done by prohibiting commuters from parking all day or making it prohibitively expensive. However, the fines in certain towns are so minimal that getting caught two or three times is less expensive than paying parking fees.

Separate parking arrangements for short-term tourists and local residents should be developed by constructing restricted parking spots to overcome these problems of transportation. Overall, parking management is straightforward to implement, versatile to use, and simple for passengers to comprehend.

4. An Increase in Fuel Prices

These Electric automobiles (or bicycles) do not require fuel and are recharged on a regular basis at various electrical stations or outlets. There will be no more costly journeys to the petrol station; but, these cars are an expensive purchase.

Make more use of public transportation.

Furthermore, local governments in a number of cities are progressively favouring CNG vehicles over diesel or petrol vehicles, not just for public transportation but also for cabs and auto-rickshaws. CNG is less polluting than carbon-based fuels like gasoline or diesel, and it helps to maintain good air quality.

A photo circulating on social media compares a car and a bicycle, claiming that one consumes gasoline while adding calories, while the other consumes calories while conserving fuel. The most energy efficient modes of transportation are cycling and walking.

Walking or cycling is one of the easiest methods to get around the astronomical increase in gasoline prices. At every corner in most modern countries, there are separate bicycle lanes with specific instructions for pedestrians and cyclists. Unfortunately, India still has a long way to go. 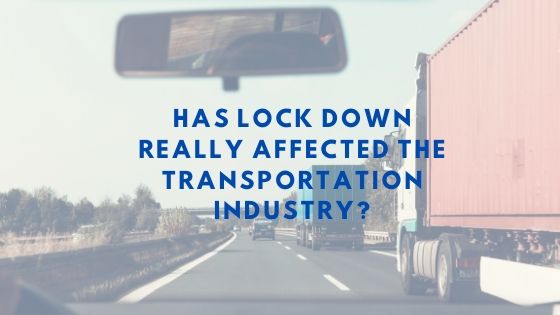 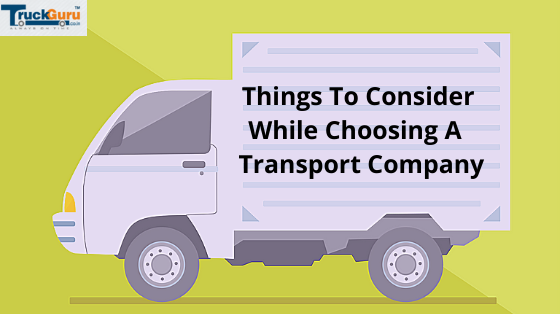